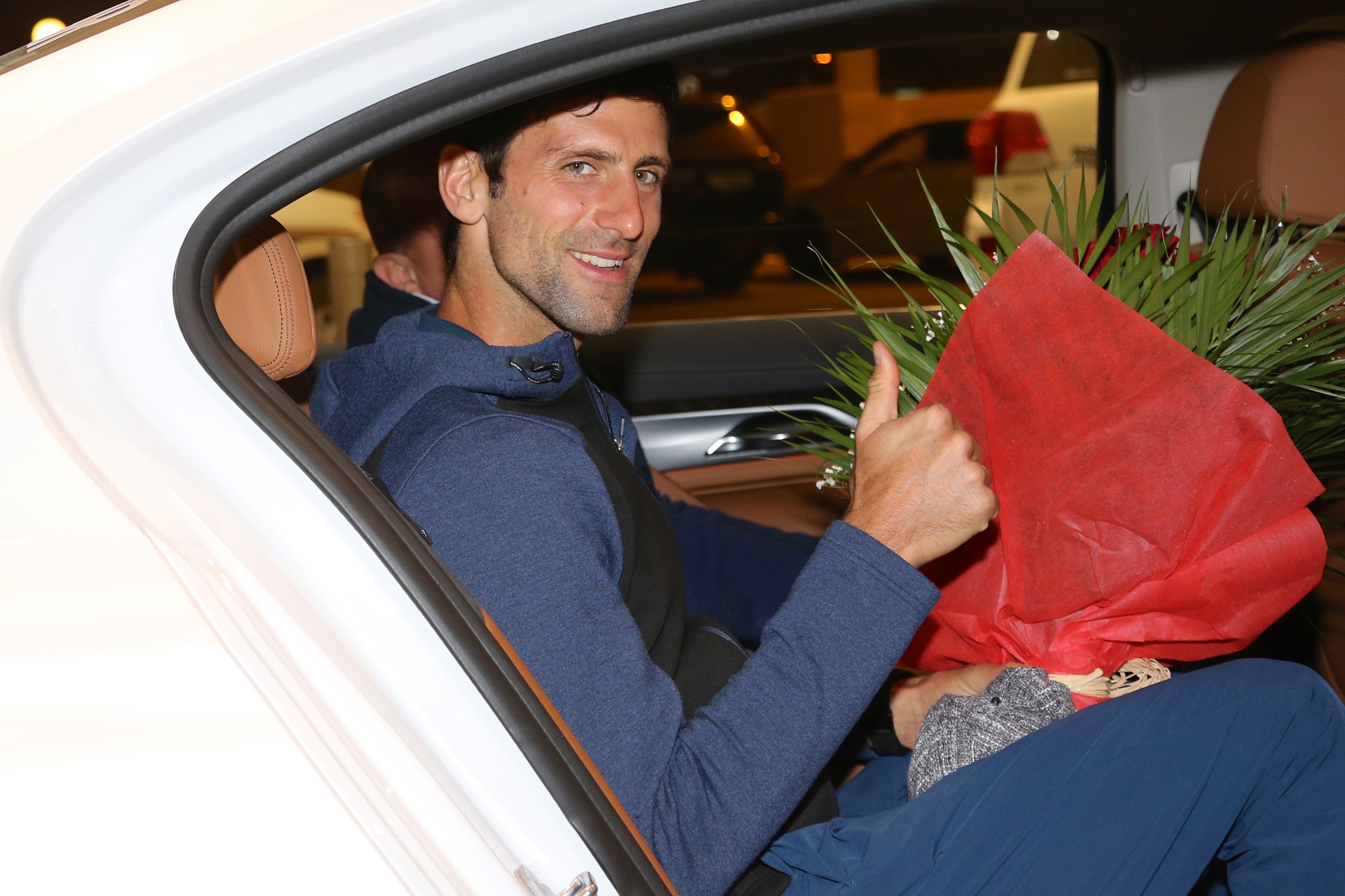 Djokovic Arrives for a Shot at Third Title in Doha

World No.1 Novak Djokovic has arrived in Doha to participate in the Qatar ExxonMobil Open 2019 to be held from December 31, 2018 to January 5, 2019.The Serbian was met on arrival by top officials of the Qatar Tennis, Squash and Badminton Federation (QTSBF) as well as enthusiastic fans who trooped out in appreciable numbers to welcome their star player to Doha.

Djokovic, a 14 Grand Slam champion, is aiming to make history as only the second player, after Swiss sensation Roger Federer (2005, 2006, 2011), to lift the trophy for a third time since the tournament began 27 years ago.

The 2016 and 2017 champion, who pulled out of the last tournament due to injury, has had an impressive season in 2018, winning the Wimbledon and the US Open alongside a host of other titles.