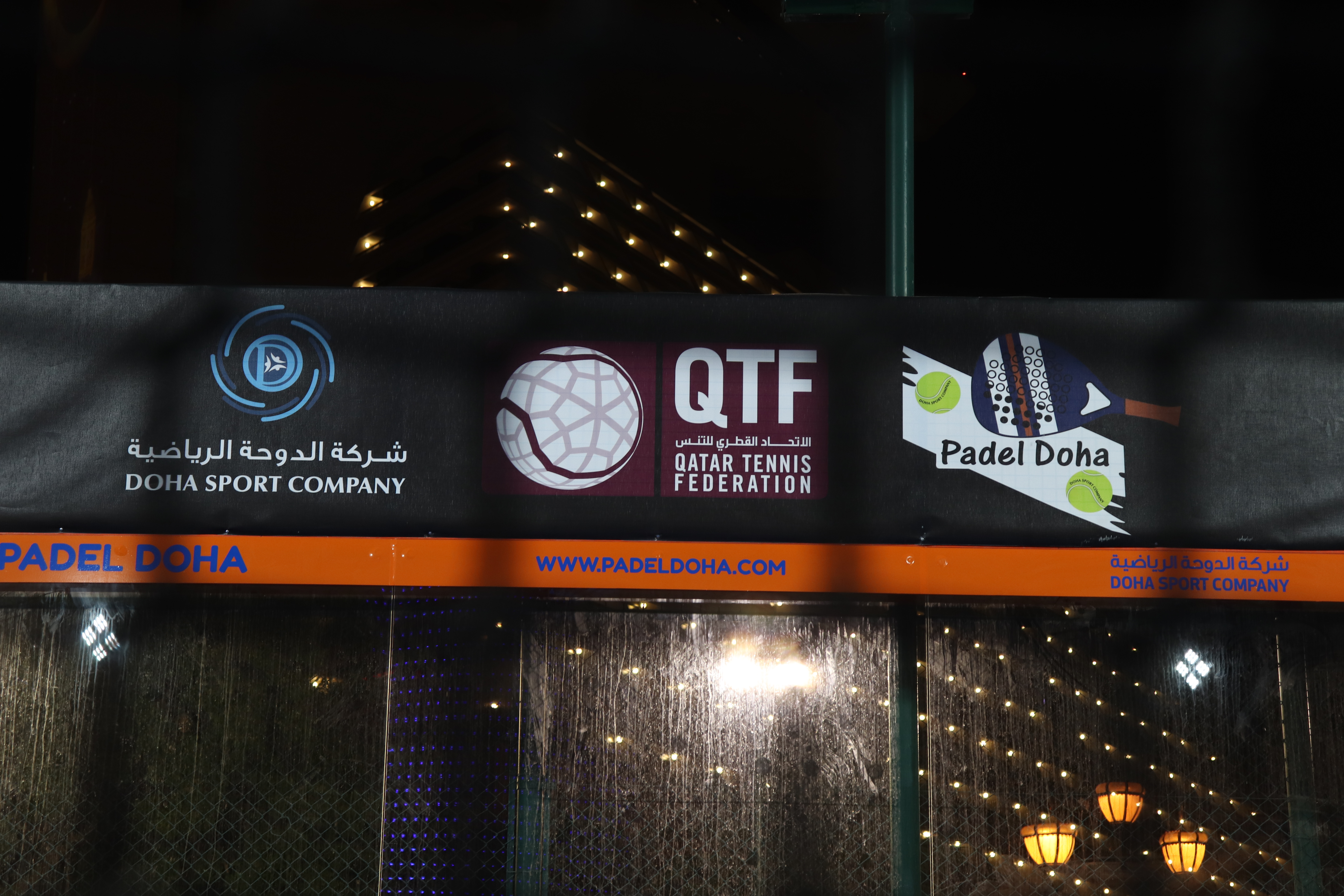 The first edition of Khalifa bin Tawar Al Kuwari Men’s Padel Tournament will be concluded at Doha Sheraton Hotel Today. The tournament is organized under the umbrella of the Qatar Tennis, Squash and Badminton Federation (QTSBF) and in cooperation with Doha Sports Company.

The final match will be held at 9 pm and will be followed by the closing ceremony.

The tournament brought together 40 teams including Qatari and resident players.

Khalifa bin Tawar Al Kuwari Men’s Padel Tournament is the first tournament of its kind to be staged in the state of Qatar after forming the QTSBF’s Padel Committee and after the approval of the Qatar Olympic Committee.

Khalid Saadoun and Jassim Kanu qualified to the semifinals where they will take on Cesar Calouski and Joa Norbiris.

In the other semifinals match, Abdullah Al Haji and Ango Isaziberana will meet Abdulaziz Al Kuwari and Joseh Katlan.