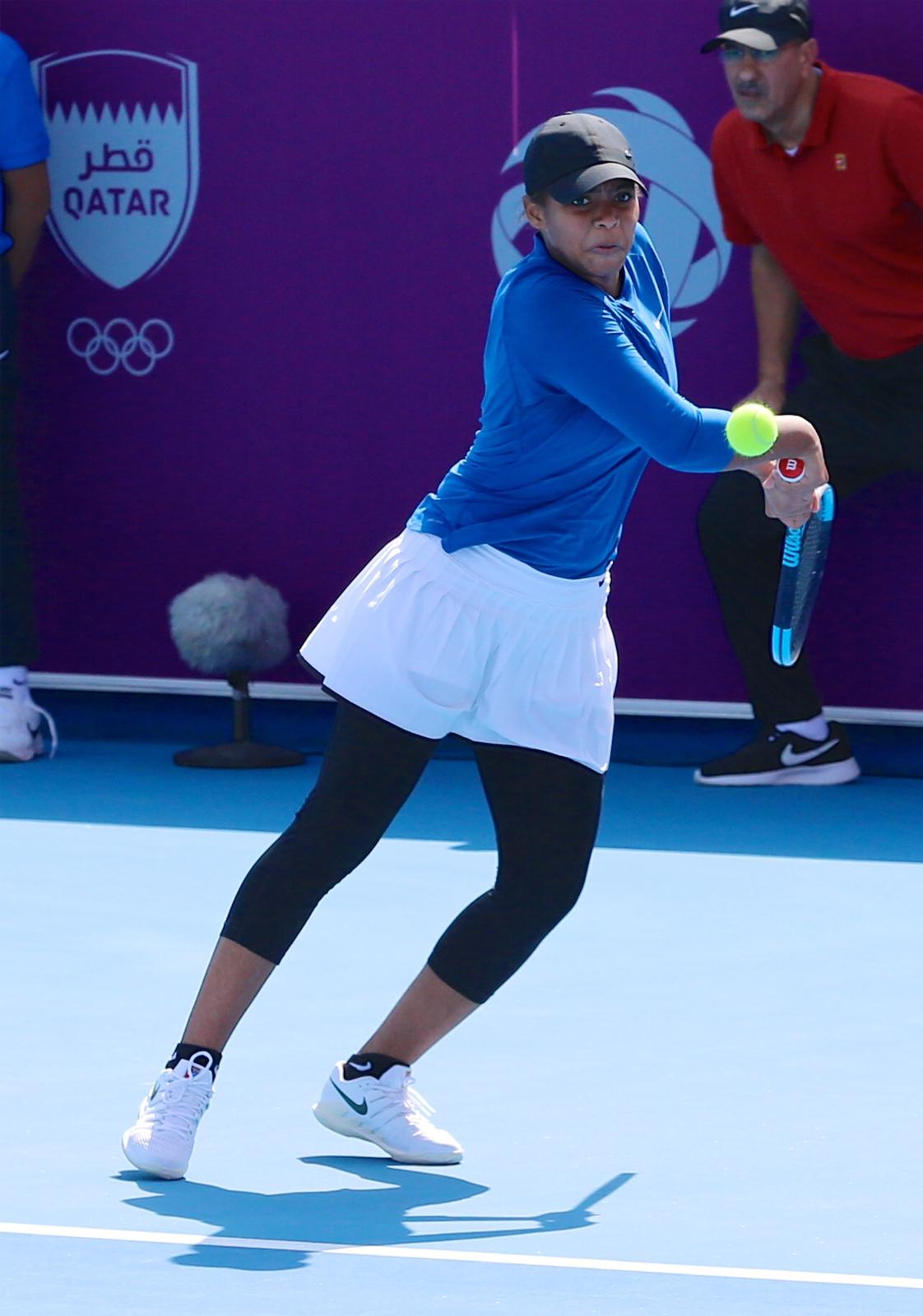 QTF//Qatar’s Mubaraka Al-Naimi qualified to the quarterfinals of Jordan ITF Junior Tournament being held in the Jordanian Capital of Amman from 22 to 26, April 2019.

Al Naimi began her campaign in the tournament with beating Russia’s Rosaleen Alioussef 7-6(4) 6-3 in the first round then she defeated India’s Khushali Modi 6-1 6-2 in the second round.

The national team’s participation in this tournament comes in light of the federation’s strategy to provide the Qatari players with opportunity to participate in the tournaments which are held under the umbrella of the ITF.