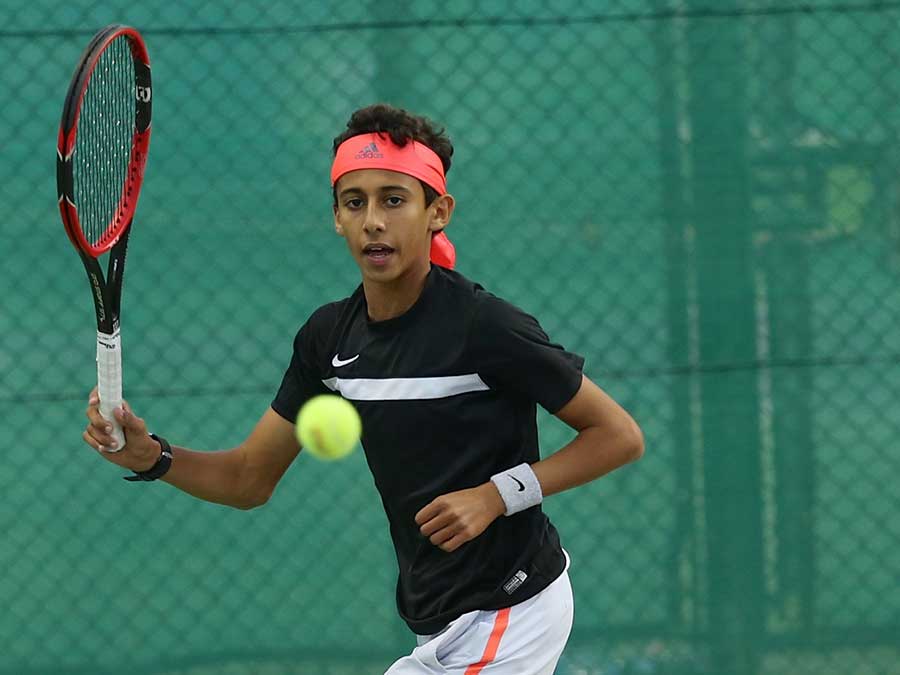 The Qatari team secured their place in the semifinals after beating Philippines 2-1 on Wednesday.

Qatar’s Ibrahim Al Sulaiti suffered a defeat in the opening singles match but his compatriot Rashed Nawaf equalized in the second match. In the double match, the Qatari duo of Rashed Nawaf and Nasser Al Yafei secured a 2-1 victory for Qatar over Philippines.

The Qatari team began their campaign in the event with a 2-1 victory over Pakistan on Tuesday.

Qatar were drawn play in group (A) alongside Pakistan and Philippines while Group B includes Iran, Kuwait and Saudi Arabia. Moreover, Malaysia, Singapore and Sri Lanka will play in group (C).

As per the ITF rules, two teams will cruise to the Asia Oceania qualifying event to be staged in Thailand later this month.