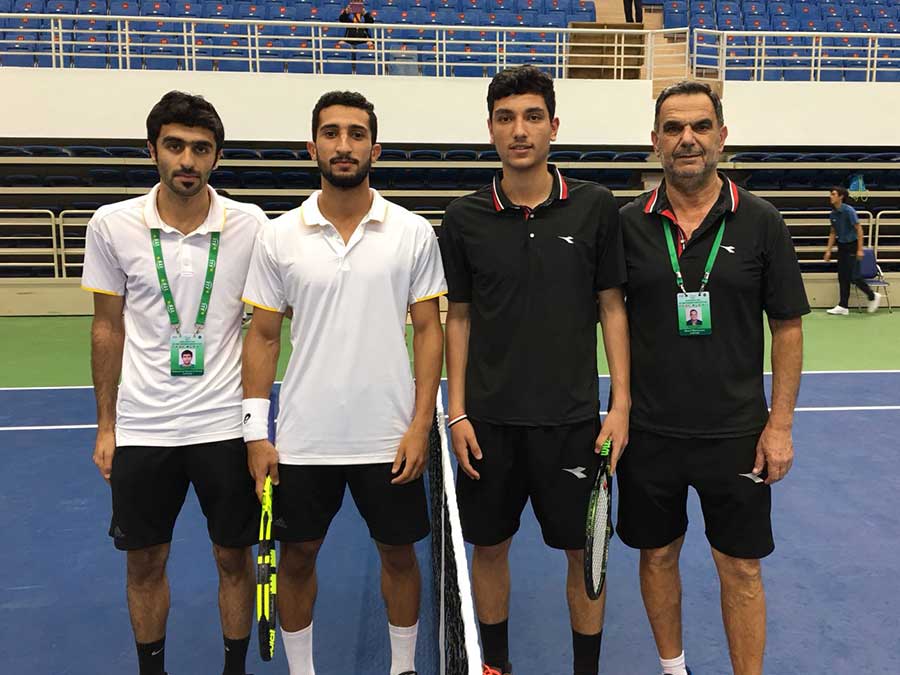 Qatar handed a 3-0 defeat to Syria in the opening match of the 2018 Davis Cup Asia/Oceania Zone Group III in Hanoi, Vietnam on Monday.

Mubarak Shannan Zayid made it 2-0 as he overpowered Yacoub Makzoume in three sets. In the decider, Zayed was dominant and easily completed a 6-2, 2-6, 6-3 victory.

The doubles match was a bit tough but the Qatari pair of Issa Shannan al Harrasi and Mousa Shanan Zayed came through, beating Makzoume and Sleem 6-4 7-6 (3).

Qatar next play Jordan on Tuesday.