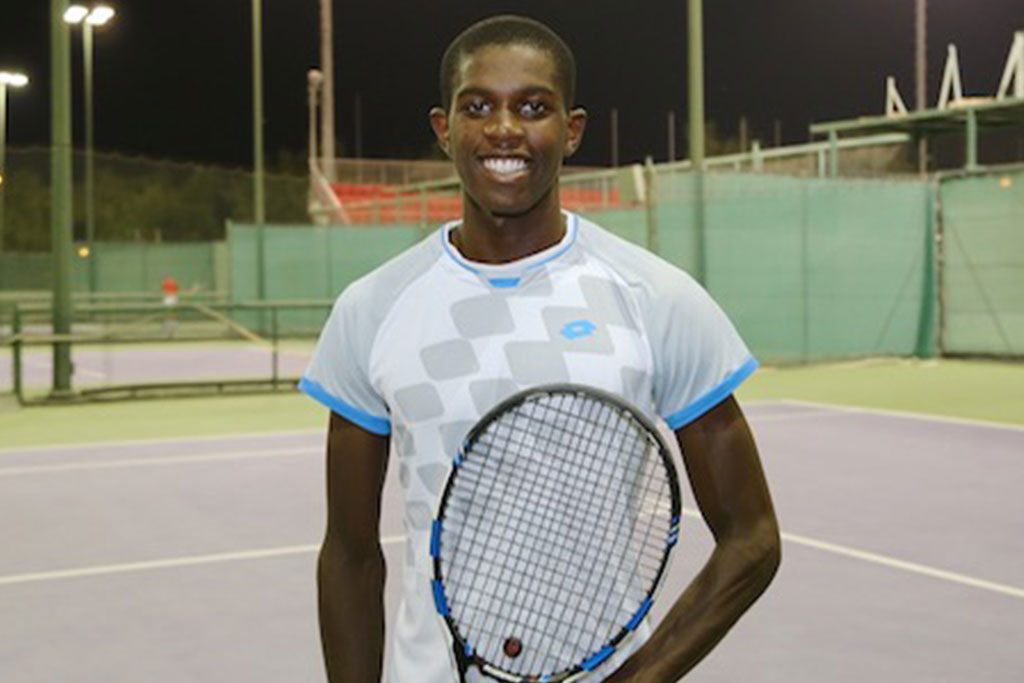 The main draw of Qatar F1 Futures will begin at the Khalifa Tennis and Squash Complex on Monday.

The one-week tournament will see the participation of 32 players in singles event and 16 teams in doubles event.

The state of Qatar will be represented by Mubarak Shanan, Mousa Shanan and Jabor Al Mutawa who will begin their campaign in the event on Monday.
The Qatar Tennis, Squash and Badminton Federation (QTSBF) also gave a wild card to Omar Behroozian of United Arab Emirates who will compete in the main draw. The participation of Behroozian in the event comes in light of the close cooperation between the tennis federations in the two countries.
The QTSBF Executive Director Saad Al Mohannadi stressed that the federation is keen to provide the Qatari players with the opportunity to compete with some highly ranked players.

Al Mohannadi also said that the federation will organise an edition that copes with reputation of the state of Qatar in hosing the international tennis competitions.