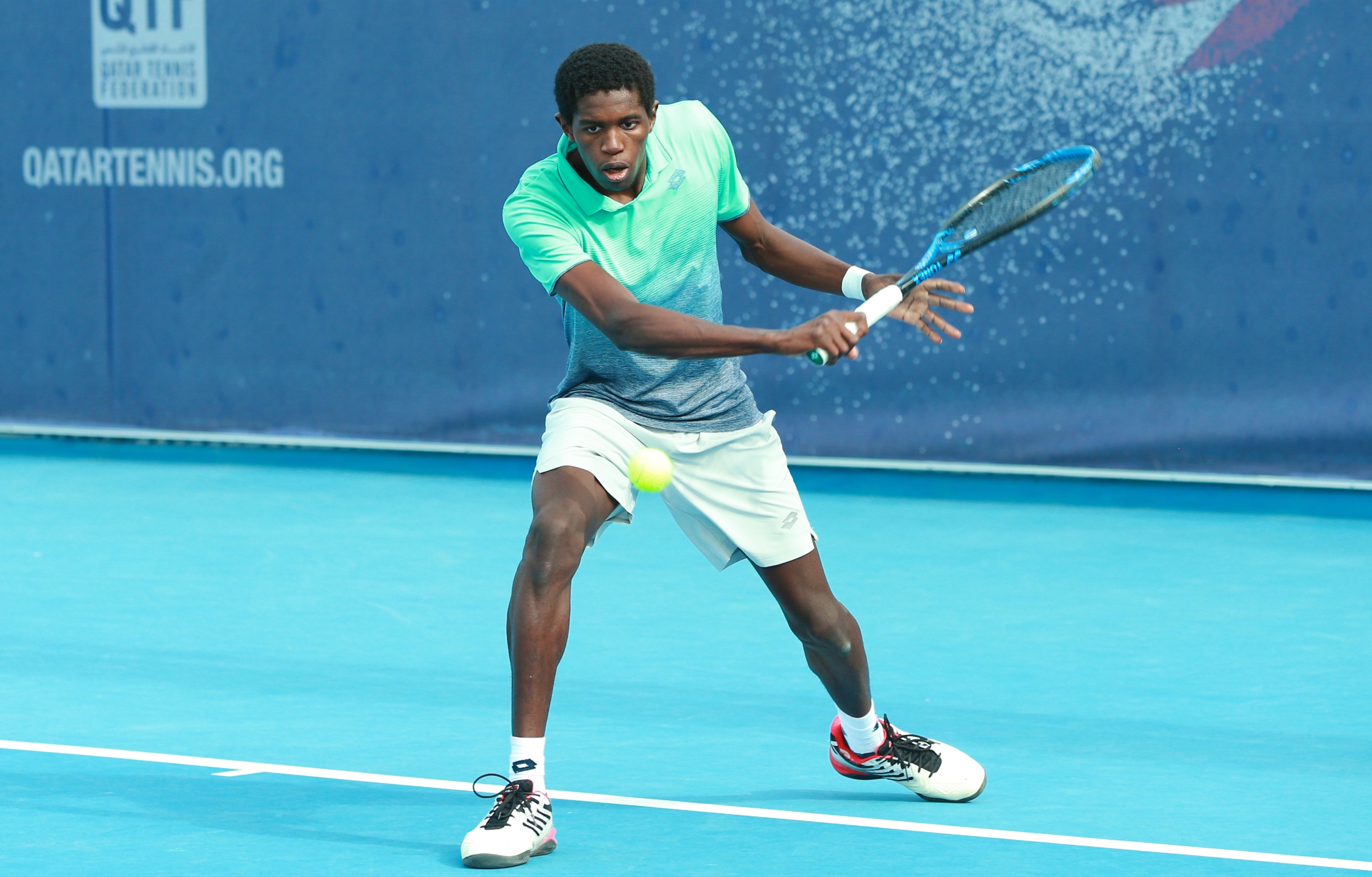 The Qatari men’s tennis team suffered a 0-3 defeat at the hands of Syrian team in their second encounter at the 2019 Davis Cup Asia/Oceania Zone Group III which is taking place in Singapore from June 26-29.
In the first singles match, Qatar’s Mousa Shannan went down fighting against Yacoub Makzoume 6-1 4-6 0-6 while in the second match, Qatar’s Mubarak Shannan lost to Syria’s No. 1 Kareem Al Allaf 6-3 6-1.
In the doubles match, Qatar’s Rashed Nawaf and Mousa Shannan suffered a 3-6 6 3-6 defeat at the hands of Kareem Al Allaf and Majdi Salim.
The first round will conclude this Friday with two crucial matches where Qatar will take on Iran while Syria will clash against Malaysia.
The Syrian team now lead group (A) with two victories ahead of Qatar then Malaysia while Iran occupies the last spot in this group.
Ahmed Al Obaidli, Head of Qatar’s delegation to the event hailed the Qatari performance against Syria despite the defeat.
“Today’s match against Iran will not be easy as the two teams will try to win it and secure the second place in group (A)” said Al Obaidli, “I’m confident that the players can win today’s match and secure their spot in the upcoming round” he added.
After his defeat against Yacoub Makzoume, Qatar’s Mousa Shannan said the Qatari team still have the opportunity to qualify to the second round, but they have first to defeat Iran in Today’s match.