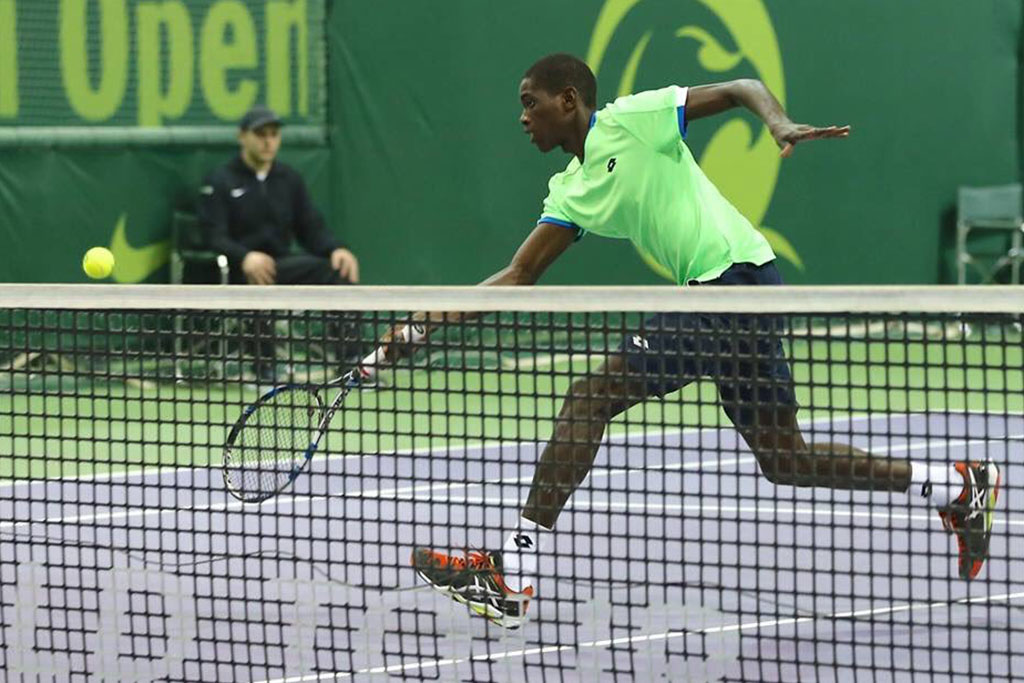 The delegation of the Qatari tennis team arrived in Colombo, Sri Lanka recently to begin a training camp in preparation for the 2017 Davis Cup Asia/Oceania Zone Group III to be staged from July 17-23.

The Qatari team began their training program early in Doha as the players participated in 3 futures tennis tournaments in addition to a huge number of training camps organized at the courts of the Qatar Tennis, Squash and Badminton Federation.

The Qatari tennis team participated in two futures tournaments in Belgium from June 17 to July 07 where Mousa and Mubarak Shanan made it to the quarterfinals of men’s doubles event.

Khalid Al Khelaifi, Board Member of the Qatar Tennis, Squash and Badminton Federation and head of national teams committee said, “The federation developed an strong training program for the national team in preparation for Davis Cup to help the players achieve good results”
“The training camp being held in Sri Lanka is aiming at giving the players the opportunity to be used to the clay courts as Davis cup competitions will be staged on clay courts.”

Al Khelaifi expressed his confidence that the men’s team will do their best to live up the expectation and ambitions of the federation.
2017 Davis Cup Asia/Oceania Zone Group III will feature the participation of 9 countries including Qatar, Jordan, Malaysia, Oceania, UAE, Syria, Turkmenistan, Lebanon and hosts Sri Lanka.

As per the ITF rules the participating teams in the 2017 Davis Cup Asia/Oceania Zone Group III will be divided into two groups where the winners and runners-up will qualify to Group II.