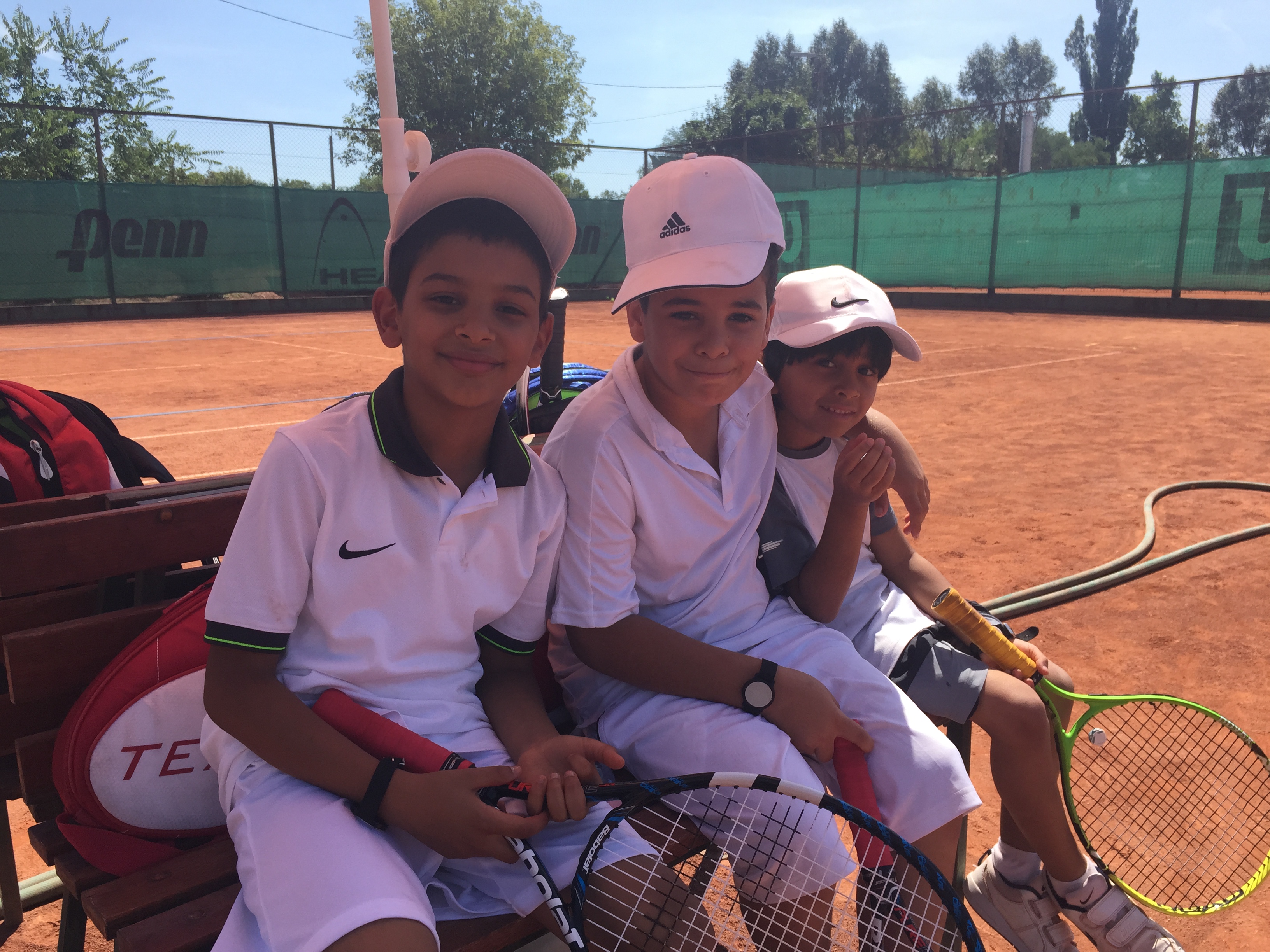 The delegations of the Qatari national tennis teams Under 10, 12 and 14 years will fly to Morocco today to begin their training camps which will continue until July 30 in light of the training program prepared by the Qatar Tennis, Squash and Badminton Federation.

1- Morocco Camp for U10 National Team

The delegation is chaired by Ahmad Saeed Lotfi and Maryam Ali and will be coached by Georgios Papachatzis, Mazri bin Hassan and Karam Mutawea.

The Qatari under 11&12 national teams will also hold a two-week training camp in Morocco during which they will participate in some local tournaments to provide the Qatari players with the opportunity to compete with their Moroccan counterparts.

The Qatari Under 13 and 14 national teams will begin their training camp today in Morocco. The training camp will be concluded on July 30.
The national squad includes Rahsed Nayef, Ibrahim Al Sulaiti, Abdulaziz Zainal, Nasser Al Yafai, Ghanim Al Khelaifi and Khalid Al Hemaidi.
The delegation is chaired by Ahmad Al Obaidli and will be accompanied by John Ramirez, Jose Maria and Sebastian Julio Semon.

4- Tunisia Camp for U13 National Team

The two training camps aims at giving the opportunity for the Qatari players to be accustomed to the conditions and clay courts on which the arab championship will be staged.

Rahsed Nayef, Ibrahim Al Sulaiti, Abdulaziz Zainal and Nasser Al Yafai will represent Qatar in the Arab Championship. The team will be accompanied by the coaches Jose Maria and Sebastian Julio Semon in addition to the administrator Ahmad Al Obaidli .

Khalid Al Khelaifi, Board Member of the Qatar Tennis, Squash and Badminton Federation and Head of National Teams Committee said, “The summer training camps cope with strategy of the Federation to improve the level of its players and to give them the opportunity to acquire more experience”.

Al Khelaifi stressed that the federation is keen to provide equal opportunities for all its players and takes into its consideration the place in which the training camp will be held.