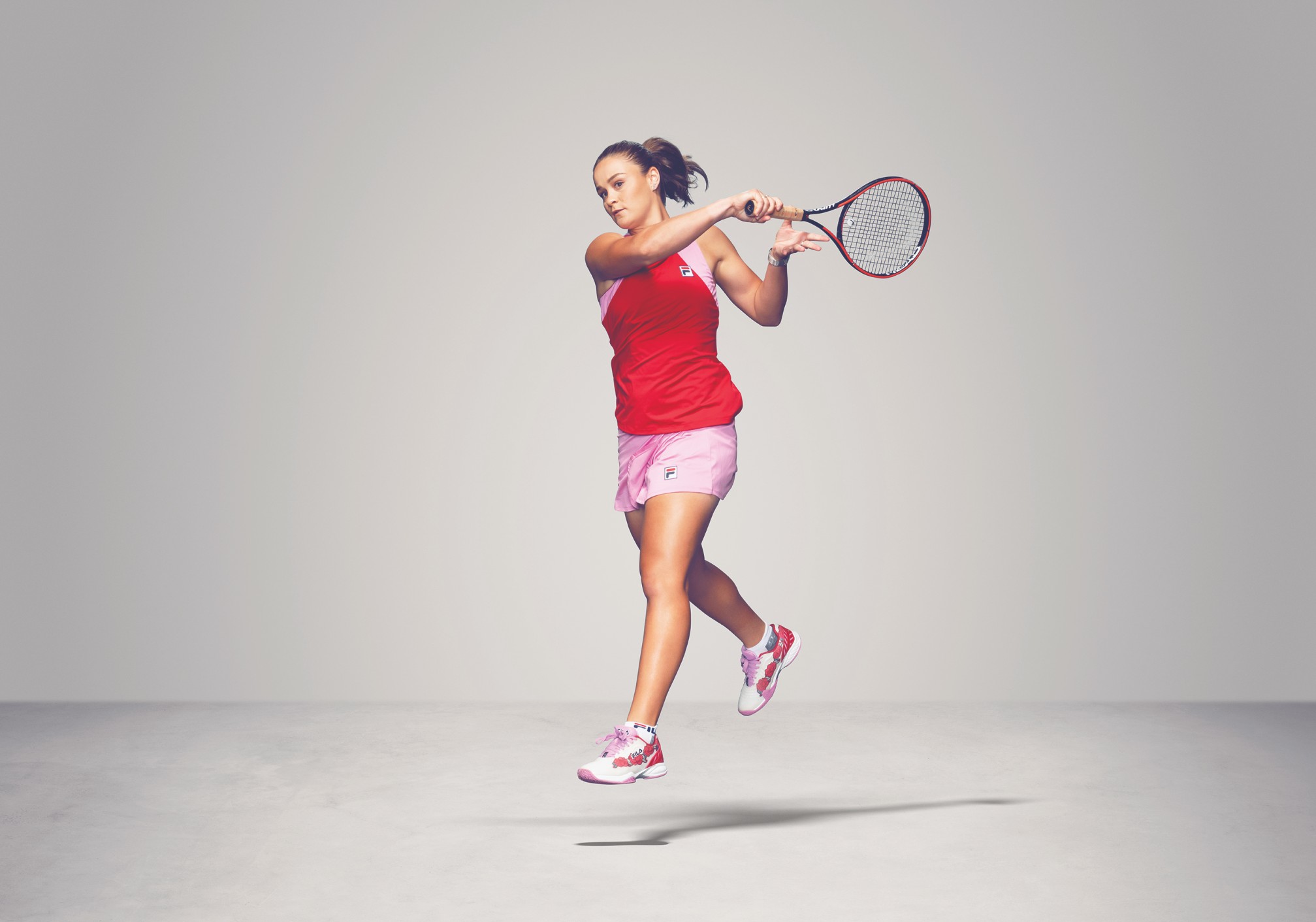 As parts of the measures taken to ensure all participants’ health and safety, the draw ceremony of the Qatar Total Open 2021 will be held virtually on February 27th.

The entry list of the $565,530 total prize purse tournament is out and it featured many superstars including eight of the World’s top-ten players after the withdrawal of The American World No. 4 star; Sofia Kenin due to illness.

The list is led by World No.1 Ashleigh Barty of Australia, World No.2 Simona Halep, the 2014 champion and the 2019 Wimbledon Open semi-finalist the World No. 5 Elina Svitolina

In all, a total of 32 players, including four qualifiers, are expected to feature in the singles event while 16 teams will slug it out in the doubles.

Tariq Zainal, QTF Secretary-General, said, “It is my pleasure to welcome everyone to Doha once again for another edition of the prestigious Qatar Total Open. As much as we would have loved to have a glittering draw ceremony as our usual tradition is, we are, however, constrained by the current global situation to restrict the ceremony to a virtual event in adherence to the necessary safety and health protocols. Nonetheless, the event remains unique as usual, and we look forward to our media friends, partners, and all lovers of tennis following the proceedings live on our channel on the day.”

The WTA Tour event, held since 2001, has grown to become one of the signature events on the WTA Tour calendar and a most sought-after tournament in the region.

Tournament Director Saad Al Mohannadi said, “The health and safety of all participants are our top priorities at the Qatar Total Open, and we are not leaving any stone unturned in ensuring that. This year’s draw ceremony is different from the previous for obvious reasons, but the glamour and glitz associated with it remain the same despite that. We look forward to welcoming the stars at the event.”

The Qatar Total Open has always garnered massive coverage in the broadcast, prints and online media through the works of the over 90 accredited local and international media personnel who covered it.

In 2020, the event was broadcasted to a TV audience in excess of 250 million in over 115 countries across all the continents of the World.