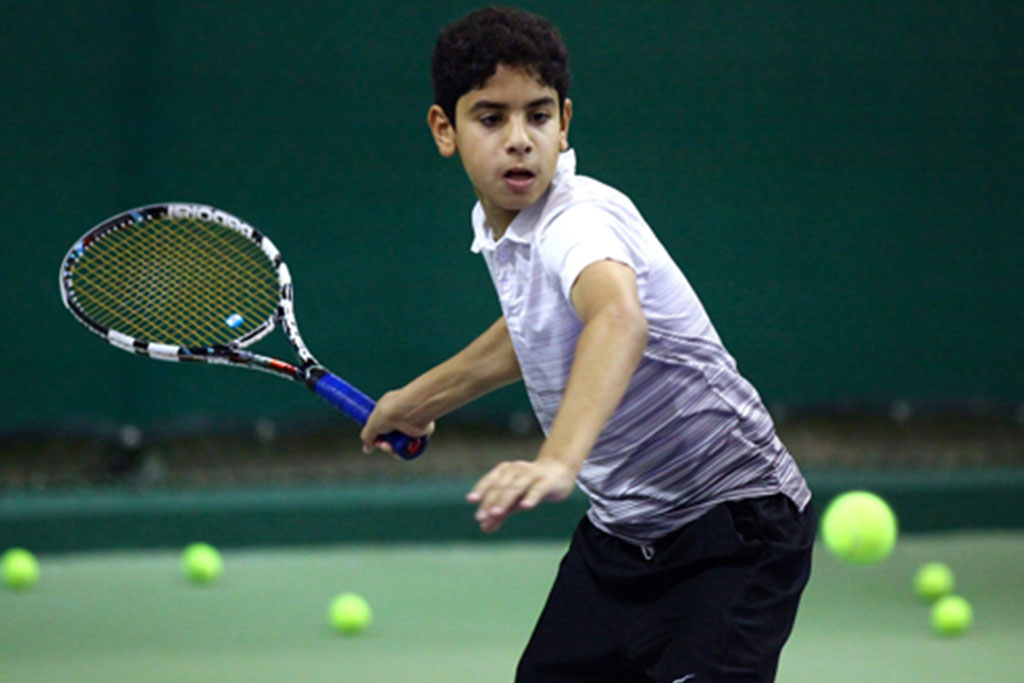 Qatar’s Hamad Al Mohannadi qualified to the final round of qualifications at 9th UAE – Fujairah ITF Junior Championships to conclude on January 21.

Al Mohannadi cruised to the final round of qualifications after beating Adam Nichols of United Arab Emirates 6-2 6-2 in the second round.

The Qatari player began his campaign in the championships with a victory over Youssef Baccouche of France in the first round.

After this tournament, the Qatari team will participate in another ITF event to be staged in India next week.

Mr. Khalid Al Khelaifi, Board Member of the Qatar Tennis, Squash and Badminton Federation (QTSBF) and Head of National Teams Committee said “the QTSBF spares no effort to develop the level its players and to provide them with all possible opportunities to participate in international tournaments”