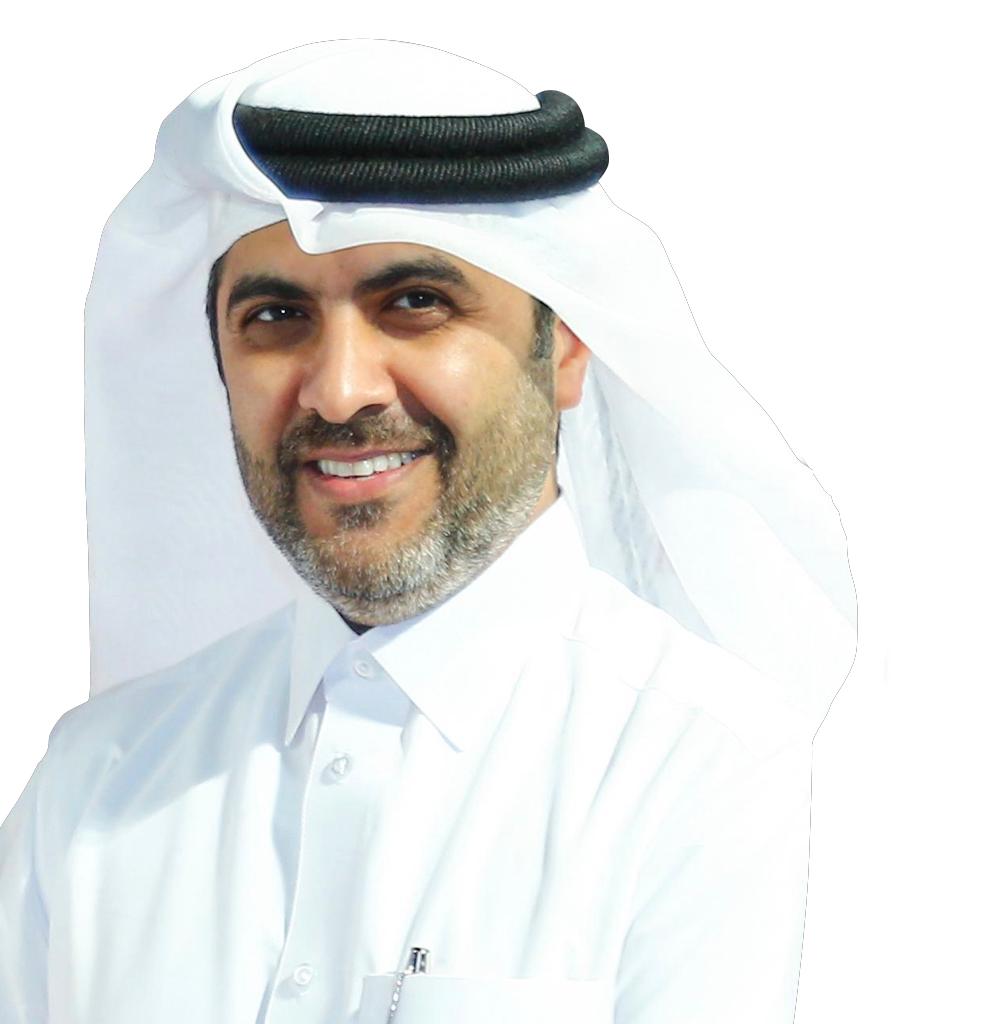 The seventh edition of QTF & Al-Majed Tennis Open Tournament began at the Khalifa International Tennis and Squash Complex on Thursday.

To conclude on October 26, 2022, the event features the participation of 250 players, competing in different age groups including boys and girls under 8, 9, 12, 14, and 18 years in addition to Men’s, Women’s and Veteran’s categories.

QTF & Al Majed Tournament is one the local open tournaments on which the federation develop to develop tennis in the state of Qatar.

The QTF Secretary General Tareq Zainal lauded the cooperation between the QTF and Al Majed Group in organizing the seventh edition of the tournament. He also stressed the importance of the contribution of local companies to the development of sport in Qatar.

“QTF & Al Majed Tournament features an increasing popularity a year after year, a fact that reflects the development of Tennis in the state of Qatar in light of the QTF strategy” said Tareq Zainal.

Al Majed Group Executive Director, Nasr Al Majed stressed that the group is proud of the cooperation with the Qatar Tennis, Squash and Badminton Federation to sponsor this event and to develop tennis in the state of Qatar.

HE added that supporting this event comes out of their social responsibility and belief in community development through sport which enjoys unlimited support by His Highness the Amir Sheikh Tamim bin Hamad Al-Thani.