Rashed Nawaf to participate in three ITF tournaments in Europe.

Qatar’s national tennis team player Rashed Nawaf will start a training camp in Paris, France on Friday in preparation for three of the most sought-after tournaments in world for boys under 14 years.The three-day training camp is held under the supervision of the international tennis federation (ITF) and will feature two Asian couches selected by the ITF.

Nawaf will join this training camp to be staged in France after being selected by the ITF as one of best 5 players in Asia to participate in these three tournaments to be held in Europe.

Nawaf who is studying in Mouratoglou Tennis Academy in France was selected to participate in these tournaments after winning two Asian U14 years tournaments and after shinning in the world cup qualifications.

Moreover, the German city of Duren will host the third tournament from July 30 to August 05.

Khalid Al Khelaifi, Board Member of the Qatar Tennis, Squash and Badminton Federation (QTSBF) and Head of National Teams Committee said, “The QTSBF is proud of the fact that Rashed Nawaf is selected by the ITF as one the best Asian players to participate in these strong European tournaments

“This selection came as evidence that the Qatari strategy to help the Qatari players study in the famous tennis academies began reaping its fruits, not only with Nawaf but with other players also”” he added.

Al Khalaifi also stressed that the federation will provide the Qatari players with all the possible support to help them make their country proud of them. 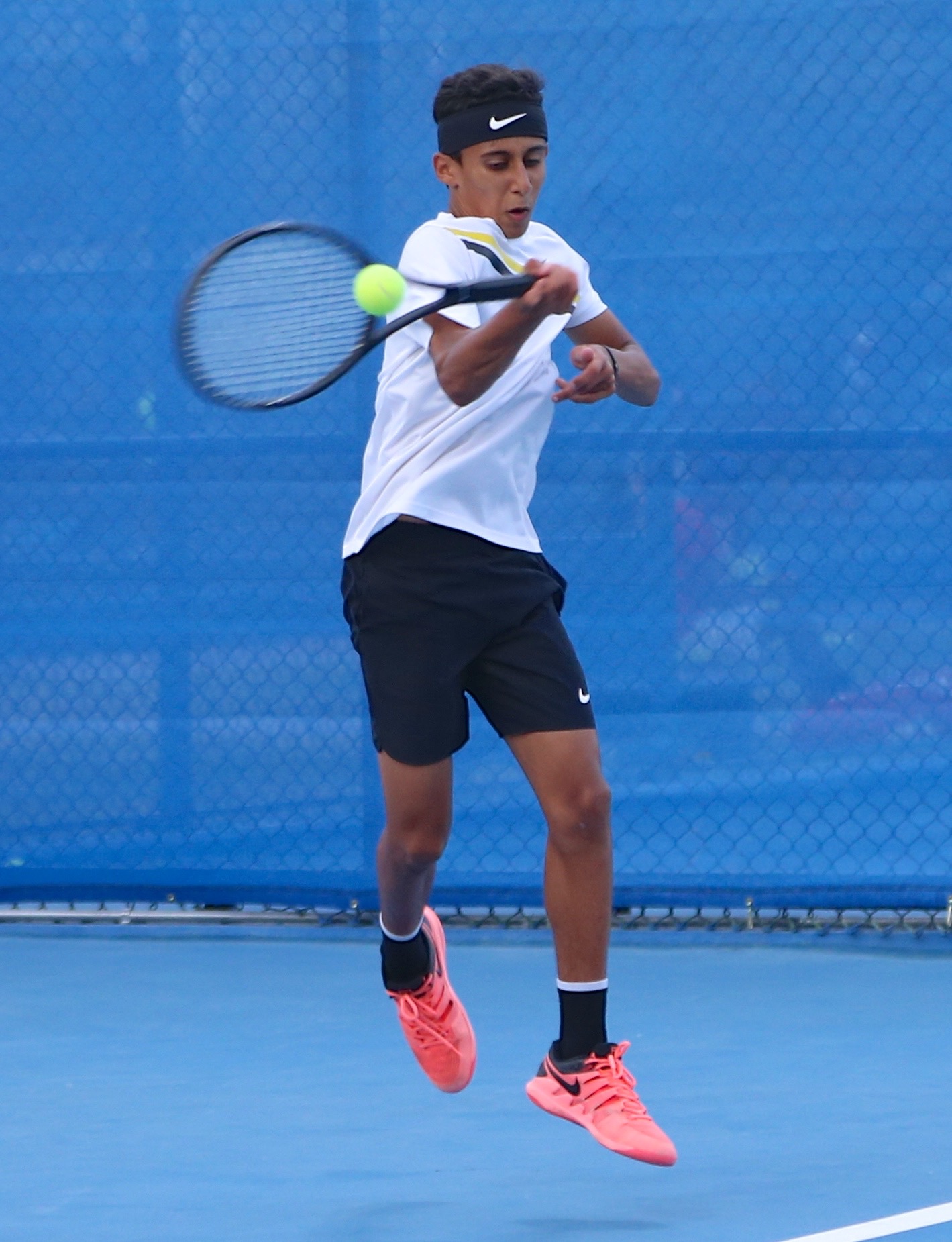