The competitions of Smash Tennis Academy Championship in its 10th edition will begin at the Khalifa International Tennis and Squash Complex on Monday.

The event is organized by Smash Tennis Academy in cooperation with the Qatar Tennis, Squash and Badminton Federation (QTSBF).

The championship will bring together 350 players to compete in a huge number of different age categories including boys and girls under 8, 9, 10, 12, 14 and 18 years, men and women.

The QTSBF Board Member Khalid Al Khelaifi said, “We are proud of the cooperation with Smash Academy in organizing the championship.”

“This year, the tournament celebrates its 10th anniversary as it became one of the most important local events through the increasing numbers of participants and its contribution to the development of tennis in the state of Qatar” he added.

Al Khelaifi also stressed that the championship will give an opportunity to the Qatari players to compete with new players and to prepare them for the upcoming events. 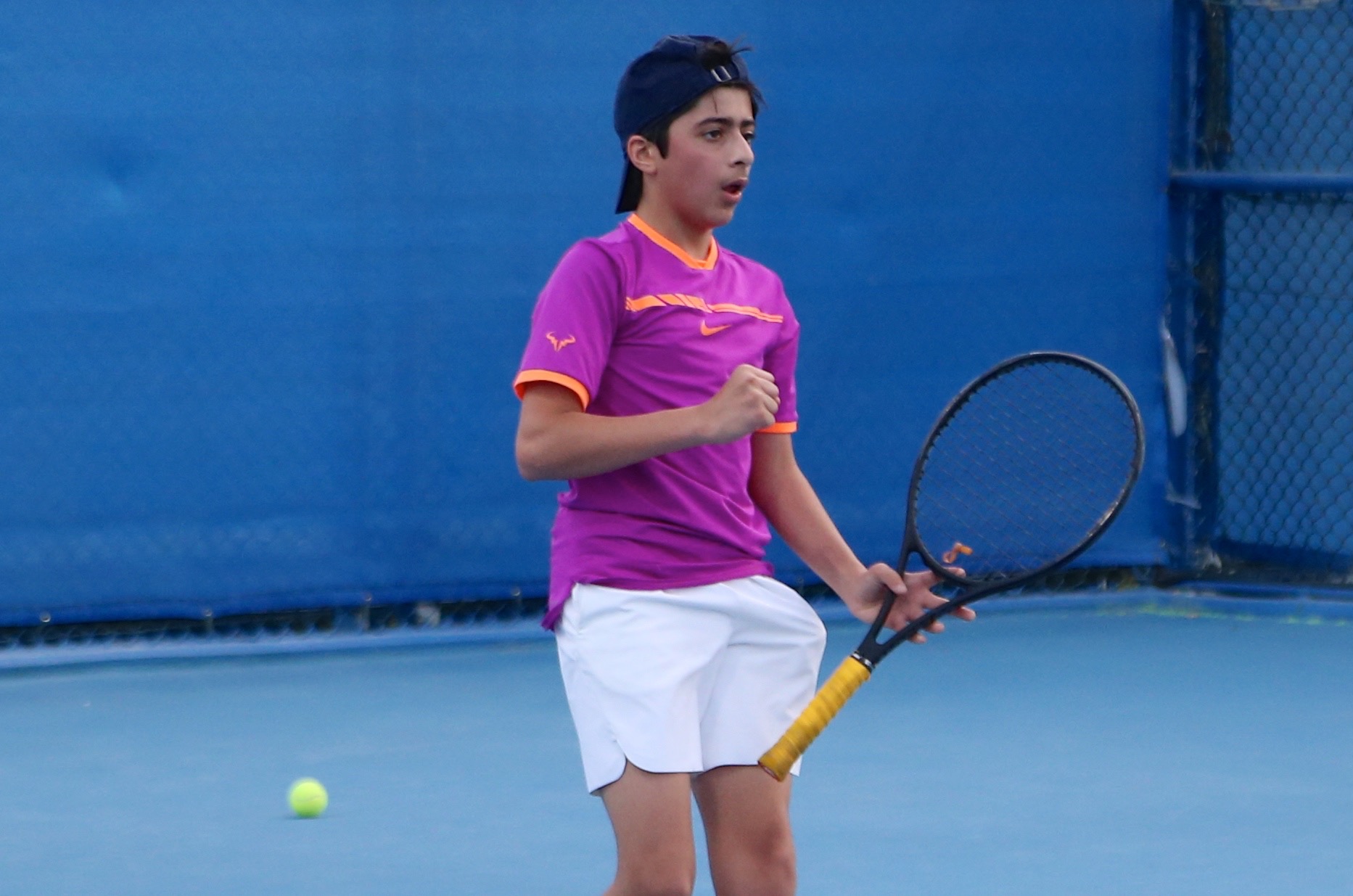