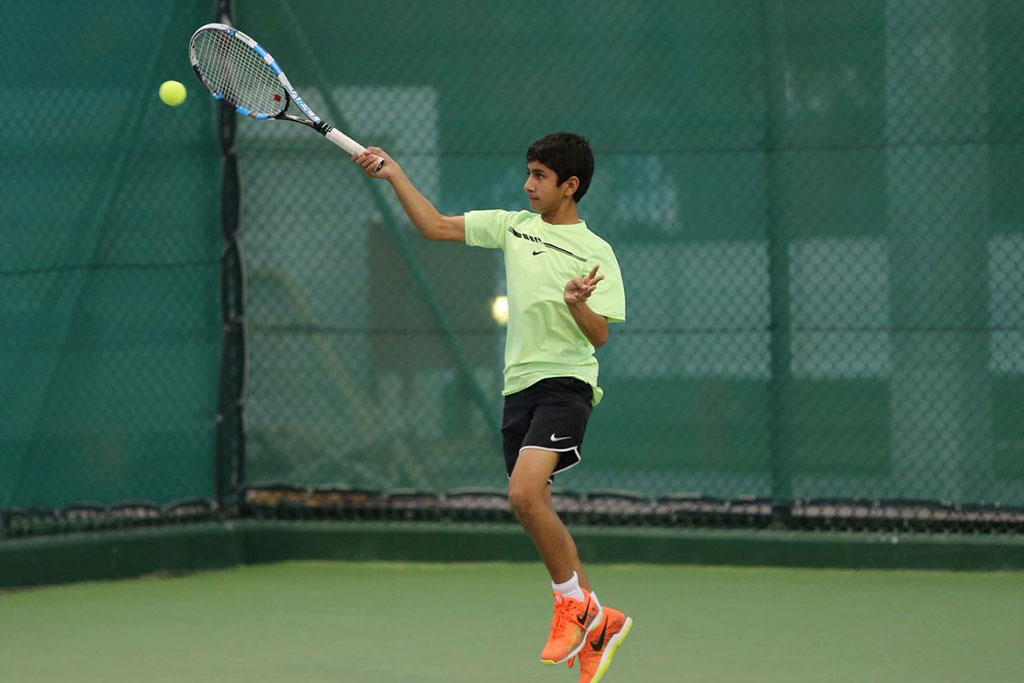 The competitions of Smash Tennis Academy Championship in its 9th edition will begin at the Khalifa International Tennis and Squash Complex on Sunday.

The event is organized by Smash Tennis Academy in cooperation with the Qatar Tennis, Squash and Badminton Federation (QTSBF).

The QTSBF Board Member Khalid Al Khelaifi said that the federation is keen to participate in the championship as it contributes to promoting tennis in the state of Qatar.

Al Khelaifi added that the championship will give an opportunity to the Qatari players to compete with new players and to prepare them for the upcoming events.

Al Assad Al Rayyani, Director of Marketing at Smash Tennis Academy said that the event will help the Qatari players develop their skills.