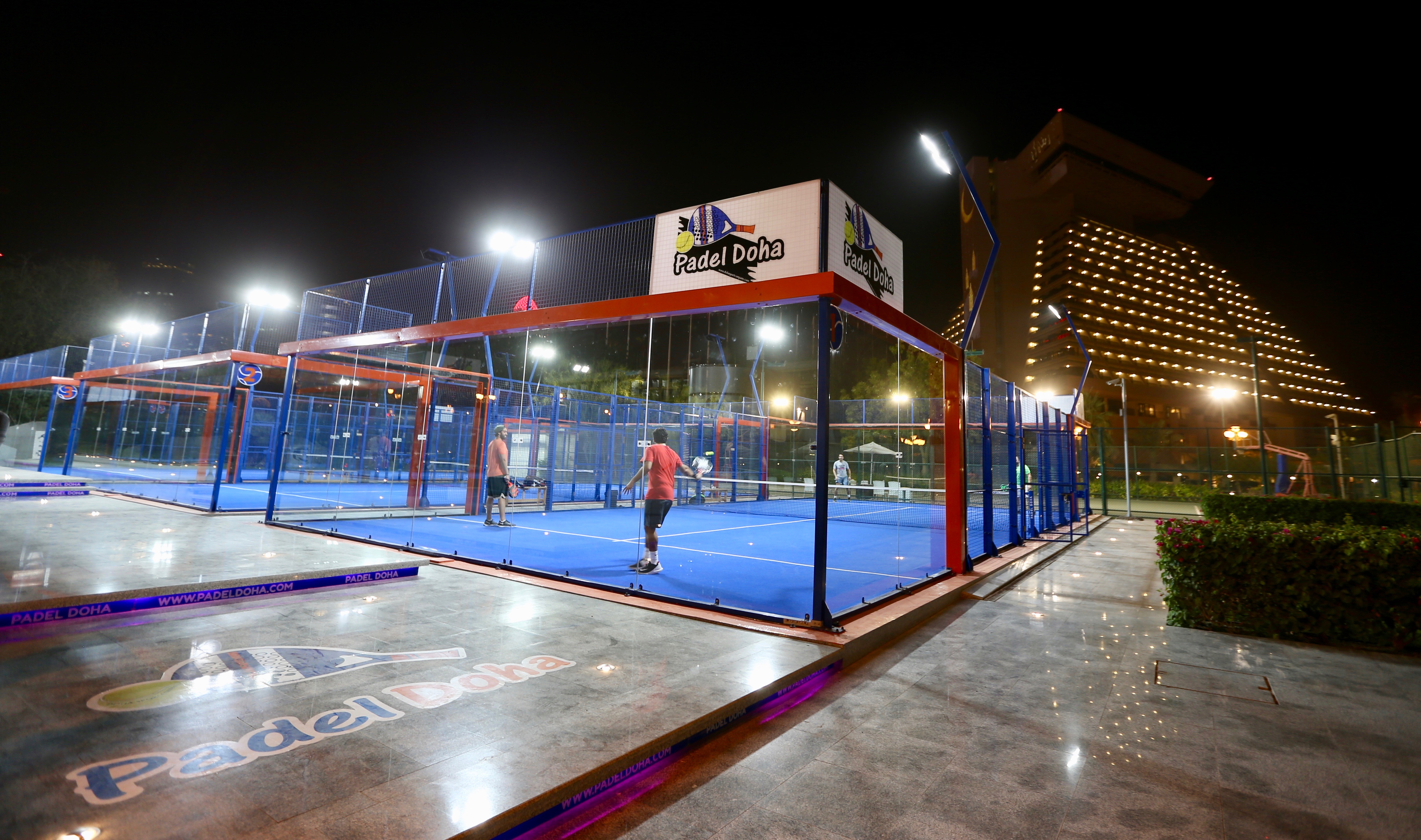 The First Padel Tournament To Be Staged Under The QTSBF Umbrella

The first edition of Khalifa bin Tawar Padel Tournament will begin at Doha Sheraton Hotel on Sunday. The tournament is organized under the umbrella of the Qatar Tennis, Squash and Badminton Federation (QTSBF) and in cooperation with Doha Sports Company.

To continue until May 26, the event will bring together 50 teams including Qatari and resident players.

The QTSBF will provide the tournament, to be staged round-robin format, with four referees to officiate the matches.

Khalifa bin Tawar Men’s Padel Tournament is the first tournament of its kind to be staged in the state of Qatar after forming the QTSBF’s Padel Committee and after the approval of the Qatar Olympic Committee.

The QTSBF Secretary General Tariq Zainal said “We are proud to organize the first Padel tournament in cooperation with Doha Sports Company. We are delighted by contributing to the development of Padel in the state of Qatar.”

Zainal said that organizing this tournament will provide Padel athletes with the opportunity to play in a competitive atmosphere and help promote Padel in the state. He also lauded the important role of national companies in supporting the Qatar sport.

The QTSBF Secretary-General also thanked the Qatar Olympic Committee for the supporting the federation and the Qatari players.